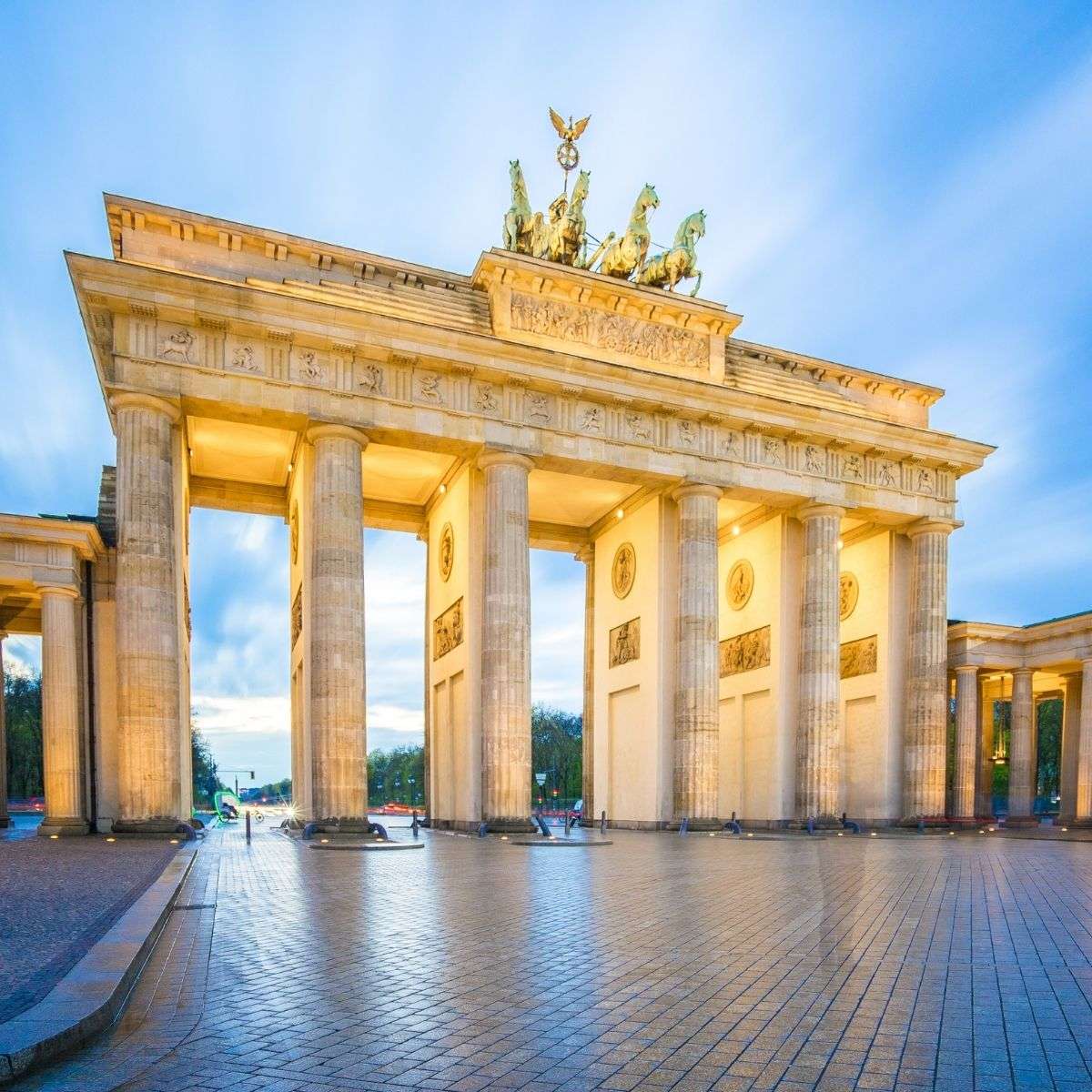 Dec 6, 2021 | BEHIND THE LYRICS, IN THE STUDIO, MEMORIES, THOUGHTS ON LIFE, Uncategorized

Times move and things change. I look back with joy and laughter at my early years growing up and going to school in Germany, living with my two favourite persons, my two older sisters, both of whom I idolised. It was so much fun and yet somewhat sad as I missed my parents and brothers who I had left behind in England. 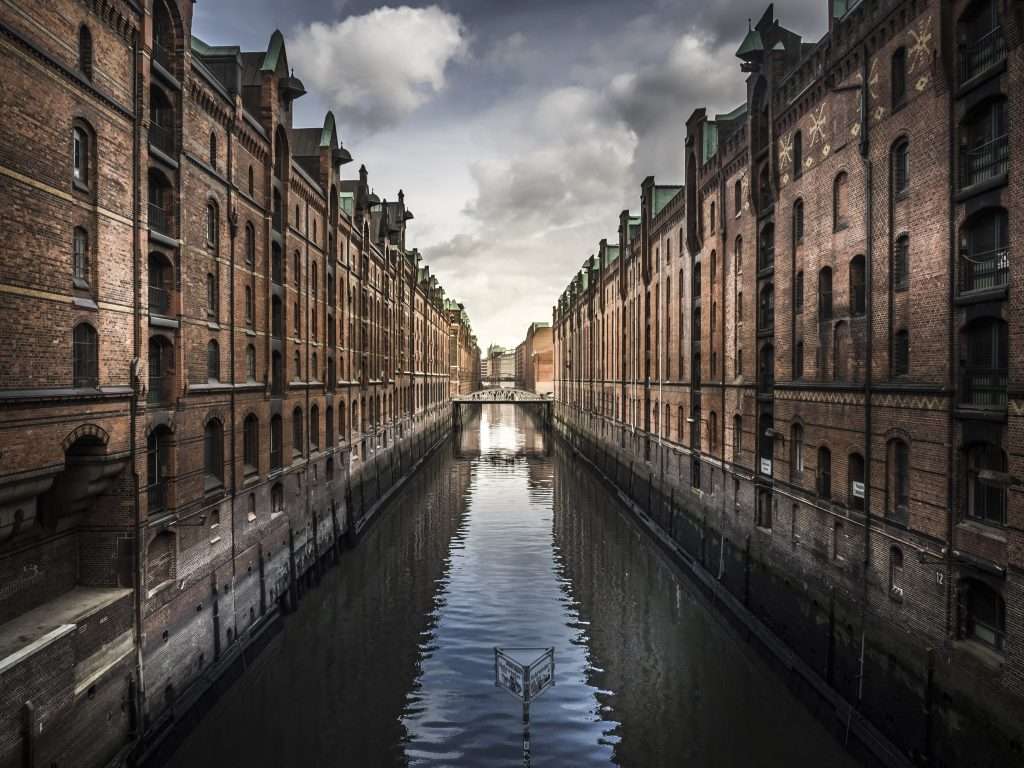 Immersing in a new culture

We lived in a rather small town just outside Hamburg; fairly affluent and very quiet. The people were lovely and yet curious of us as we were the only black family in our area or anywhere else we went for that matter.

We made many friends. Living in a small, semi rural community, most of the folks around us only spoke German and we only spoke English! Yet somehow, humanity kicked in and somehow we communicated and had to learn the language very fast. Luckily, some of the children spoke a little English which helped us settle in.

The real shock to the system was food! We came from a culture of a big hot evening meal… rice and peas on a Sunday! When we visited our German friends for dinner, the evening dinner was abend brot (literally translated as evening breads).

My first experience of abend brot was shocking ; it was not what we were used to.  Abend brot was often at about 8:00 or even 9;00pm. It was cold food and by the time it was served, late in the evening, I was terribly hungry. After these dinner visits at our friends home, I would always go home still feeling hungry!

We had curry wurst – sausage covered in warm curry sauce (pictured above) for an afternoon snack. It did not take much to get used to given my exposure to spice Jamaican snacks like lamb patties. My favourite fast food was wiener wald (roll grilled chicken) with chips !

As for shopping, we had Aldi, Netto and Lidl. Going to the shops helped me with my German language skills.

My sister Liz was an excellent mum for us. She cared and loved us and never left us alone for to long on our own without supervision.

Music in our household in Germany was diverse. I was introduced to a variety of styles that at first I didn’t like, couldn’t relate to. Coming from a strictly reggae culture, sometimes it hurt my head having to listen to Rock, Folk,  pop Jazz, Blues, soul!

By the age of 14 I returned back to England; reunited with my parents and my brothers. It was just as exciting being back home, in Harlesden, North West London where my Jamaican parents were key members of the community. Sundays we wore our Sunday best going to church at the New Testament Church of God, in whose development my parents had played a significant part in their early years. At home didn’t listen to alternative music; only Christian gospel music!  It was a very strict up bringing.

School was very mixed, with a strong African and Caribbean dominance. The music scene was reggae, reggae, reggae all the way!   So we listened to the Wailers, Gregory Isaacs, Dennis Brown etc. And I was a real John Holt fan; very much influenced by my brothers and sisters tastes. Naturally my own taste for RnB and then Jazz evolved much later down the line.

Life in Germany and life in England was so different …  like chalk & cheese. And yet equally educating in a way that helped to form who I am today and given me the appreciation of the various genres of music which all came in handy when I went to university to study music.

A few years later I returned to Germany and I recall having my first music vocal lesson, with Frau Ober, an established professional opera singer. That gave me a solid vocal foundation and a new beginning which continues in my work on Hear from Heaven.